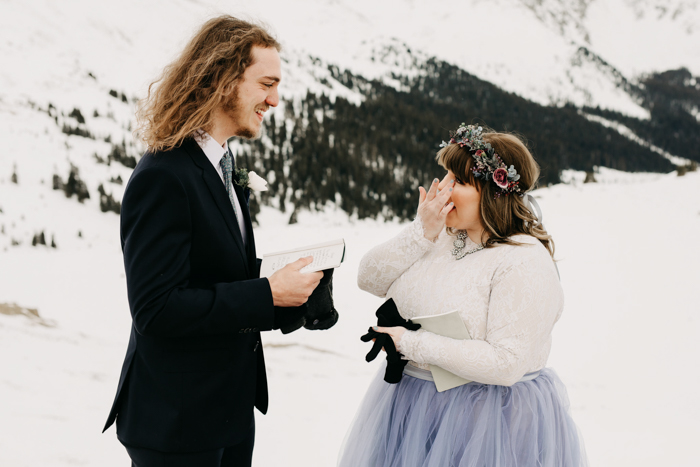 Formal Dress Australia
photo by Amy Bluestar Photography
When deciding to have a nonreligious ceremony, one of the hard parts can be finding nonreligious readings that fit your mood, fit your vibe, and offer deep reflections on love and marriage. If you’ve peeped our 12 romantic love poems to read at your wedding and 13 unexpected wedding ceremony readings articles, you know we’re all about helping you find wedding ceremony readings that speak to your soul. But, if you’re looking for even more reading inspiration, here are 15 more beautiful nonreligious readings that won’t leave a dry eye in the house. 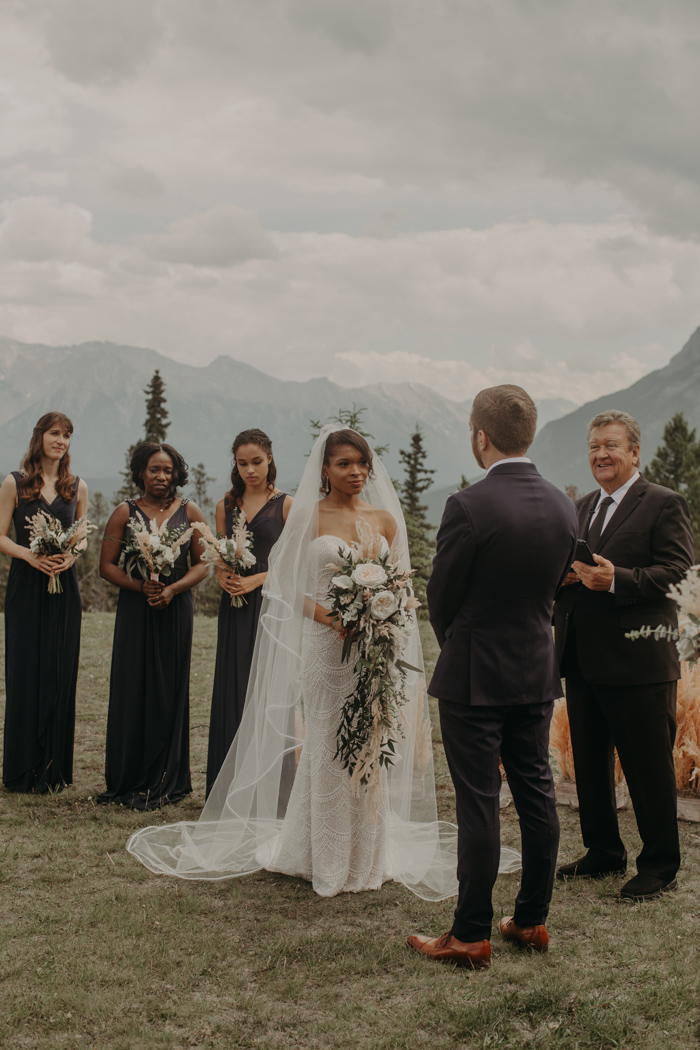 The History of Love by Nicole Krauss

“What I’m feeling, I think, is joy. And it’s been some time since I’ve felt that blinkered rush of happiness. This might be one of those rare events that lasts, one that’ll be remembered and recalled as months and years wind and ravel. One of those sweet, significant moments that leaves a footprint in your mind. A photograph couldn’t ever tell its story. It’s like something you have to live to understand. One of those freak collisions of fizzing meteors and looming celestial bodies and floating debris and one single beautiful red ball that bursts into your life and through your body like an enormous firework. Where things shift into focus for a moment, and everything makes sense. And it becomes one of those things inside you, a pearl among sludge, one of those big exaggerated memories you can invoke at any moment to peel away a little layer of how you felt, like a lick of ice cream. The flavor of grace.”

“Love is an Adventure” by Pierre Teilhard de Chardin

“Love is an adventure and a conquest. It survives and develops like the universe itself only by perpetual discovery. The only right love is that between couples whose passion leads them both, one through the other, to a higher possession of their being. Put your faith in the spirit which dwells between the two of you. You have each offered yourself to the other as a boundless field of understanding, of enrichment, of mutually increased sensibility. You will meet above all by entering into and constantly sharing one another’s thoughts, affections, and dreams. There alone, as you know, in spirit, which is arrived through flesh, you will find no disappointments, no limits. There alone the skies are ever open for your love; there alone lies the great road ahead.” 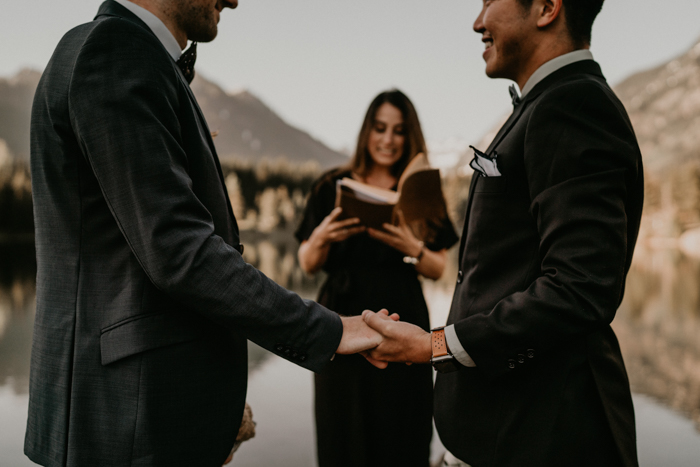 Every Day by David Levithan

Tuesdays with Morrie by Mitch Albom

“If I Should Fall Behind” by Bruce Springsteen 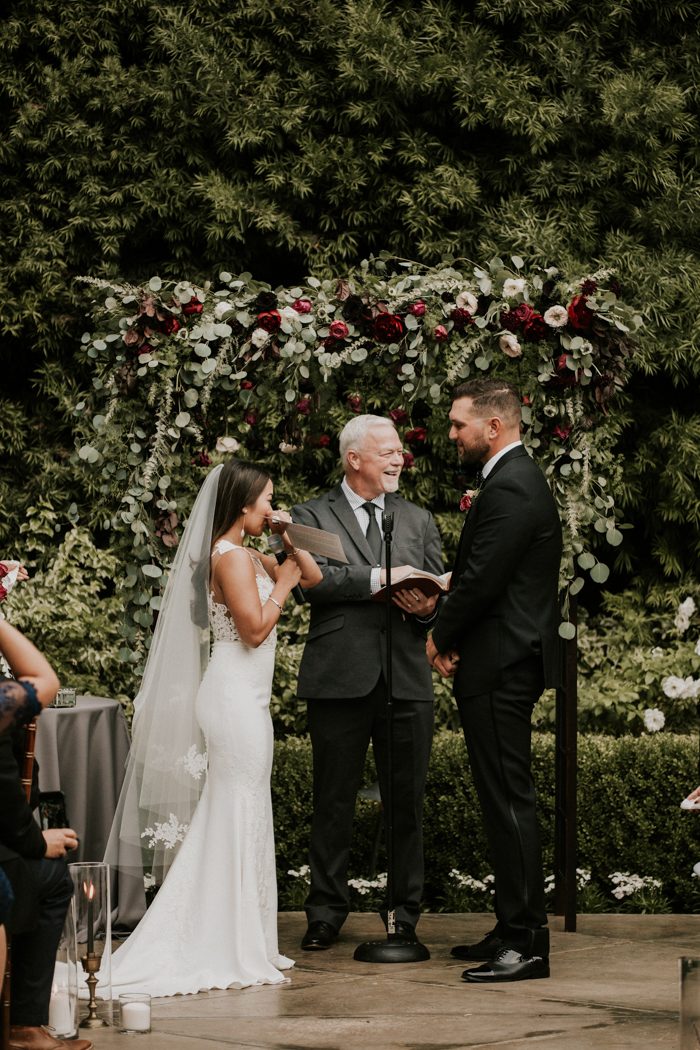 “I no longer believed in the idea of soul mates, or love at first sight. But I was beginning to believe that a very few times in your life, if you were lucky, you might meet someone who was exactly right for you. Not because he was perfect, or because you were, but because your combined flaws were arranged in a way that allowed two separate beings to hinge together.”

“People are like cities: We all have alleys and gardens and secret rooftops and places where daisies sprout between the sidewalk cracks, but most of the time all we let each other see is a postcard glimpse of a skyline or a polished square. Love lets you find those hidden places in another person, even the ones they didn’t know were there, even the ones they wouldn’t have thought to call beautiful themselves.”

“When he met her and they liked each other a great deal, he heard things better, and in his eyes, the lines of the physical world were sharper than before. He was smarter, he was more aware, and he thought of new things to do with his days. He considered activities which before had been vaguely intriguing but which now seemed urgent, and which must, he thought, be done with his new companion. He wanted to fly in lightweight contraptions with her. He had always been intrigued by gliders, parachutes, ultralights, and hang-gliders, and now he felt that this would be a facet of their new life: that they would be a couple that flew around on weekends and on vacations, in small aircraft. They would learn the terminology; they would join clubs. They would have a trailer of some kind, or a large van, in which to hold their new machines and supple wings folded, and they would drive to new places to see from above.
The kind of flying that interested him was close to the ground – less than a thousand feet above the earth. He wanted to see things moving quickly below him, wanted to be able to wave to people below, to see wildebeest run, and to count dolphins streaming away from shore. He hoped this was the kind of flying she’d want to do, too. He became so attached to the idea of this person and this flying and this life entwined that he was not sure what he would do if it did not become actual. He didn’t want to do this flying alone; he would rather not do it than do it without her. But if he asked her to fly with him, and she expressed reservations, or was not inspired, would he stay with her? Could he? He decides that he would not. If she does not drive in the van with the wings carefully folded, he will have to leave, smile and leave, and then he will look again. But when and if he finds another companion, he knows his plan will not be for flying. It will be another plan with another person because, if he goes flying close to the earth, it will be with her.” 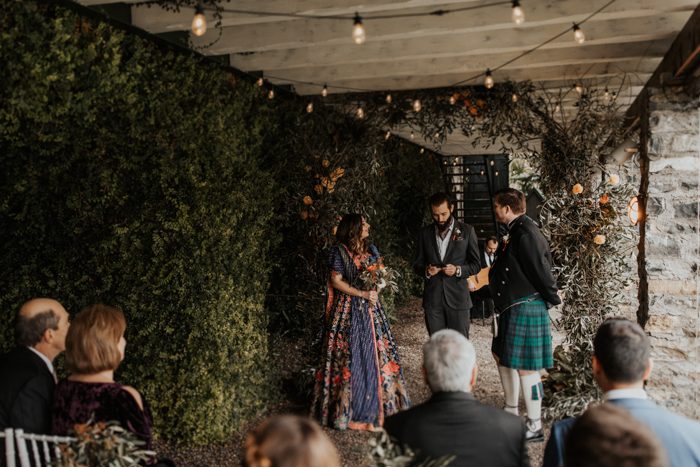 A Farewell to Arms by Ernest Hemingway

“At night, there was the feeling that we had to come home, feeling no longer alone, waking in the night to find the other one there, and not gone away; all other things were unreal. We slept when we were tired and if we woke the other one woke too so one was not alone. Often a man wishes to be alone and a woman wishes to be alone too and if they love each other they are jealous of that in each other, but I can truly say we never felt that. We could feel alone when we were together, alone against the others. We were never lonely and never afraid when we were together.”

“You’re like a song that I heard when I was a little kid but I forgot I knew until I heard it again.”

The fountains mingle with the river,And the rivers with the ocean;The winds of heaven mix foreverWith a sweet emotion;Nothing in the world is single:All things by a law divineIn another’s being mingled—Why not I with thine?
See, the mountains kiss high heaven,And the waves clasp one another;No sister flower could be forgivenIf it disdained its brother;And the sunlight clasps the earth,And the moonbeams kiss the sea;What are all these kissings worth,If thou kiss not me? 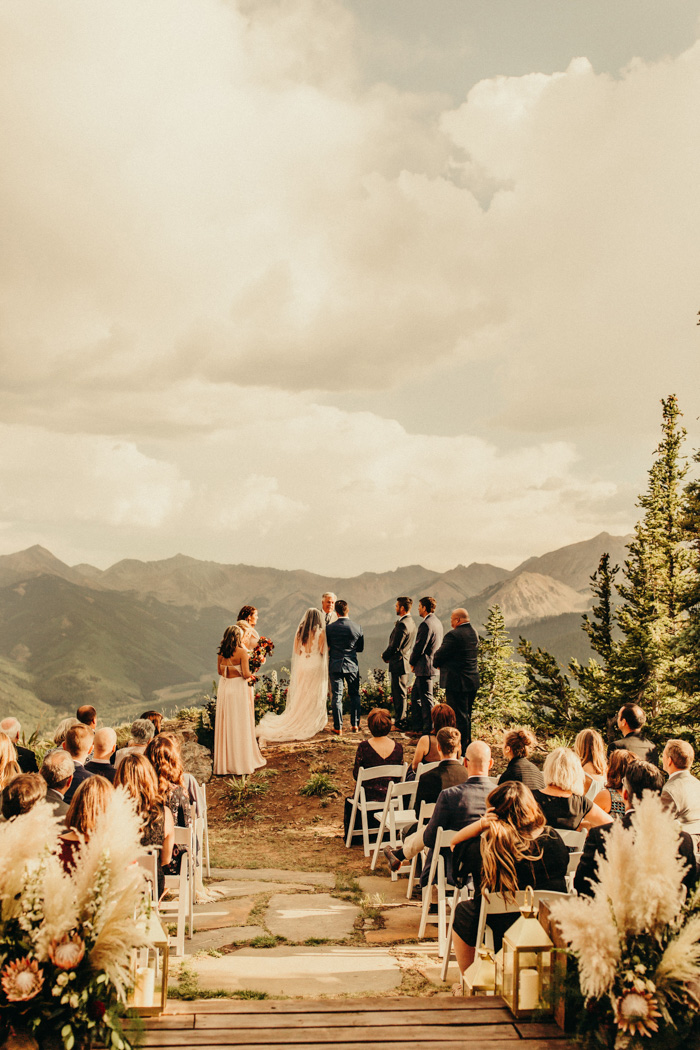 “It’s nice when grown people whisper to each other under the covers. Their ecstasy is more leaf-sigh than bray and the body is the vehicle, not the point. They reach, grown people, for something beyond, way beyond and way, way down underneath tissue. They are remembering while they whisper the carnival dolls they won and the Baltimore boats they never sailed on. The pears they let hang on the limb because if they plucked them, they would be gone from there and who else would see that ripeness if they took it away for themselves? How could anybody passing by see them and imagine for themselves what the flavor would be like? Breathing and murmuring under covers both of them have washed and hung out on the line, in a bed they chose together and kept together nevermind one leg was propped on a 1916 dictionary, and the mattress, curved like a preacher’s palm asking for witnesses in His name’s sake, enclosed them each and every night and muffled their whispering, old-time love.”

The Portrait of a Lady by Henry James

“It has made me better loving you…it has made me wiser, and easier, and — I won’t pretend to deny — brighter and nicer and even stronger. I used to want a great many things before, and to be angry that I didn’t have them. Theoretically, I was satisfied, as I once told you. I flattered myself, I had limited my wants. But I was subject to irritation; I used to have morbid, sterile, hateful fits of hunger, of desire. Now I really am satisfied, because I can’t think of anything better.”

Everything is Illuminated by Jonathan Safran Foer 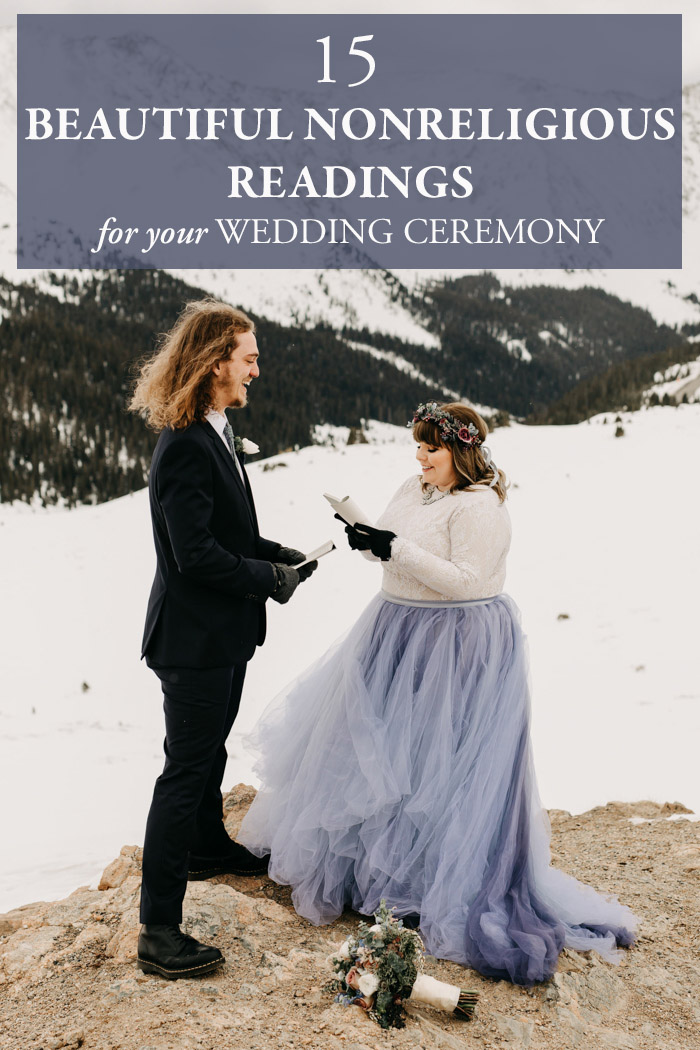